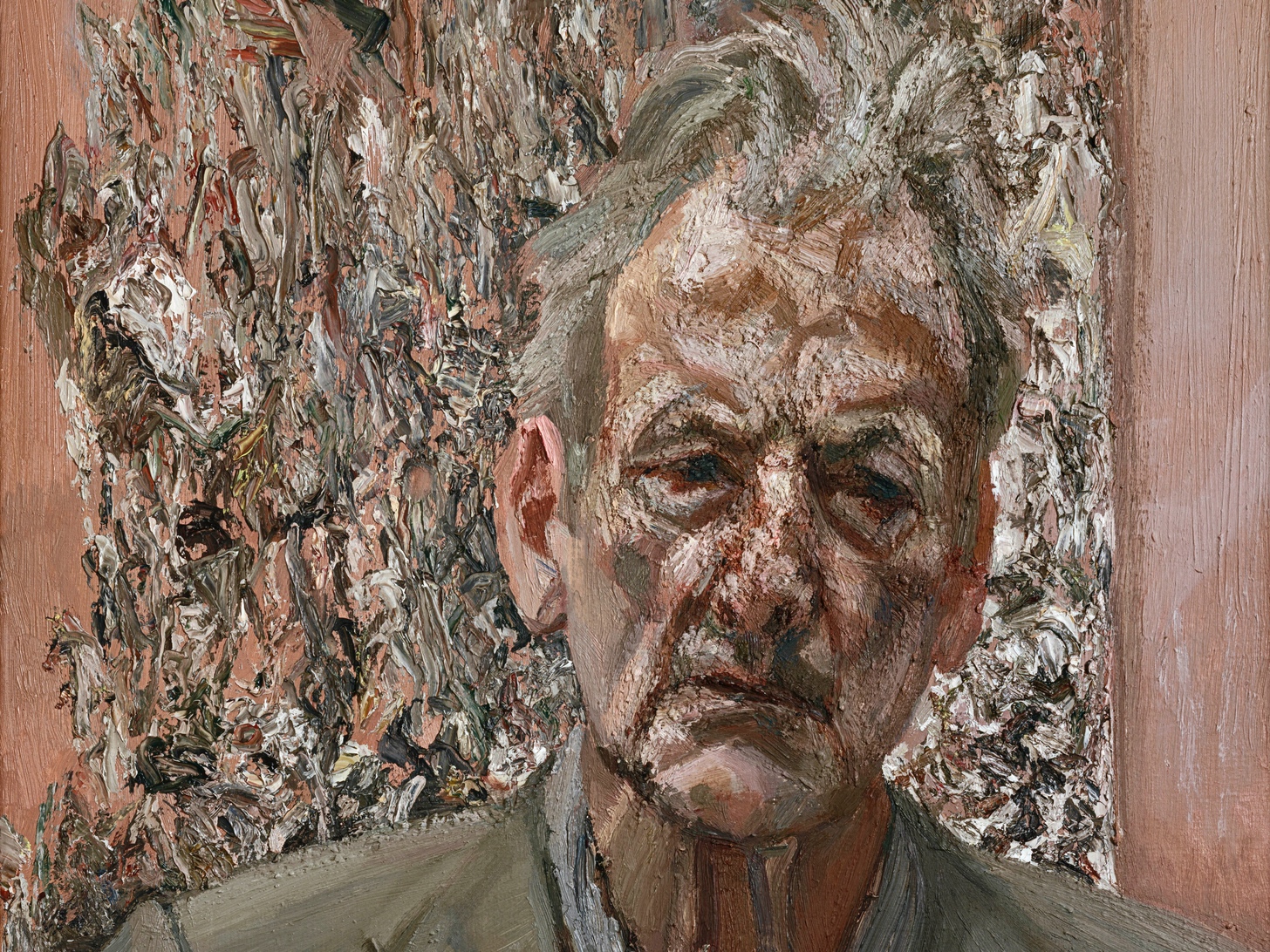 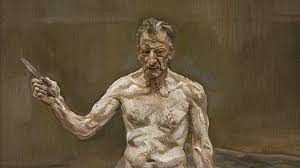 For those of us privileged to see this showing at cinemas on Tuesday it was a wonderful insight to the career and thinking of one of the great figure painters. Lucian Freud isn’t everyone’s cup of tea but in my mind he is a painter’s painter and this showing referenced his connection to other great painters such as Rembrandt, Hockney and Auerbach, I am sure there were many more. Freud was working throughout the 20 Century and emerged from the likes of Sutherland and mingled with Minton,  Bacon and Picasso. Therefore his enquiring mind, like any artist, must have taken reference from all quarters. The film gave a fascinating insight into the progression of his work over the passage of time. 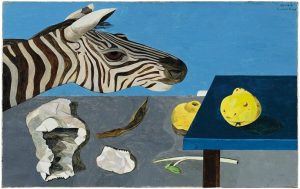 This was my first time at an exhibition screening and I had expected a walk through of the show. This didn’t happen although most of the works were shown at some point, what did happen was the screening of larger than life close ups of his portraits, showing every brush mark, colour and detail – fabulous – I was on the edge of my seat examining them.

Another absolutely wonderful ingredient was the interviews with Freud himself and the live insight into his studio. At one point he was talking, choosing brushes, mixing paint, trying it on the studio walls and then aiming his brush towards the canvas… at which point the film cut! A tease all the way! 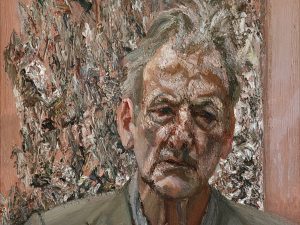 Freud’s reputation towards social behaviour and women in particular was probably not to be commended. Did this idiosyncratic personality make him a great painter? I don’t think so, he was a person totally and utterly dedicated to his craft and he let nobody and no thing distract him from his quest. He choose his subjects and sitters – some people he just couldn’t paint as they offered nothing of interest to him. He had the fortune to apply himself to it for a long life time (he was still painting at his death at 89). Personally, I think he had a way of seeing that was unique – others may disagree.

Further reading: A face to the world on self portraits by Laura Cummings

Man with a Blue Scarf: On Sitting For a Portrait by Lucian Freud by Martin Gayford